Because I love languages … 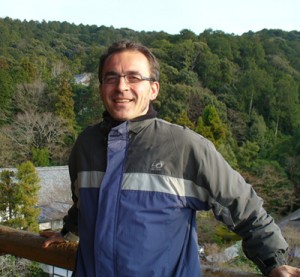 Since my childhood, I have loved words, loved communicating and loved languages, reaching beyond frontiers and beyond barriers. At a very tender age, I was fascinated by words such as “provisoire” (French for “provisional” / “temporary”). When our family went to England, although I didn’t yet speak the language of Shakespeare, I used every trick in the book to understand and make myself understood. At the age of twelve, I already knew I would become a translator and interpreter.

As time moved on, I learned English, then German, followed by Spanish, Italian, Portuguese, not forgetting a good pinch of Latin. Having bagged my school leaving certificate, nothing more could hold me back from my true passion: languages. Or from securing my diploma in quadrilingual translation and interpretation in 1993. All that was now needed was a year in the United States to lend to the language of Shakespeare the accents of Fitzgerald … finally landing, in 1994, in Germany, where I live out my vocation: translating, translating, translating … and interpreting.

Translate. Trans-late. I cross from one shore to the other. I am the translator, the ferryman who, entrusted with his precious message, carries it, across the floods of incomprehension, silence, betrayal and inexpressibility, to deliver it as intact as possible to the other shore, to the foreigner, the other. Translate. Interpret. To give birth to comprehension; thwart the outcome of Babel; build bridges. Speak to others and allow others to speak.

In a world which claims to be intensely communicative, but in which so much lack of understanding remains, I have never lost sight of this ideal, this philosophy, and this creative tension. And whatever the message may be that you wish to convey, you can count on me to never lose sight of the dignity of my task. Simply tell me what you have to say, and I will say it for you! 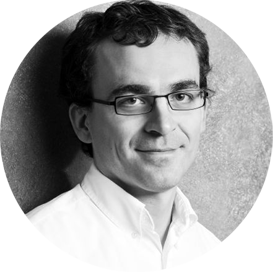